The K’s of Baseball 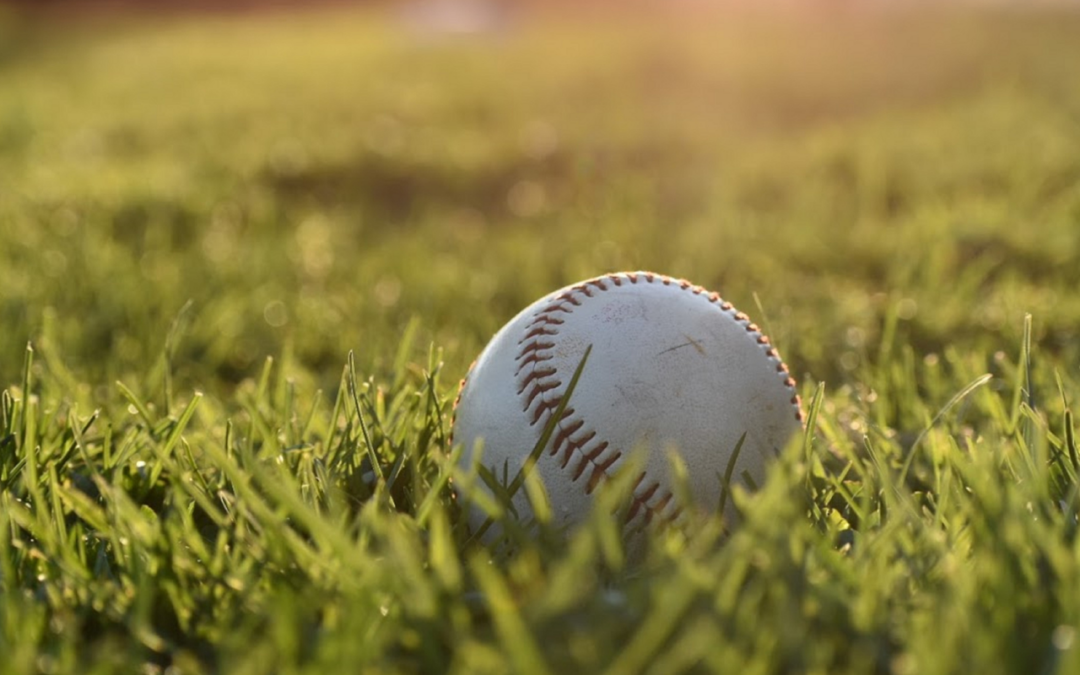 I have enjoyed baseball for as long as I can remember.  My childhood friend Andy played and was a huge Cubbies fan, my sisters and I played softball every summer and my grandfather always asked for tickets to watch the Salt Dogs play for his birthday.  While my immediate family never got into loyalty with a MLB team, baseball and the love of hotdogs was shared amongst us.

I have been fortunate enough as an adult live downtown during the college world series. I have also become a fan of the Boston Red Sox and have watched baseball from professional stadiums across the country.  Fenway and Wrigley still remain my favorites!  Baseball for me, has become a symbol of relaxation, fun and connection with those fellow baseball fans.  I heckle you, you heckle me, we both share a beer and watch the game.

I was recently up at high school state baseball, sunglasses ready to slip off as the cool air set in. Suddenly the student section started to stir.  High schoolers are less than quiet, so it wasn’t long before the news hit my ears from the supervising teacher.  The other local team playing that night had started the K’s of baseball.

Tradition.  Superstitions.  Large gold chains.  All things baseball encompasses to this day.  For those not super familiar, K’s are a way of scorekeeping a strikeout.  Each time there is a swinging strike out, it is recorded as a K.  Rely on good ole Google to give you a more in-depth breakdown if interested.

Yes.  The K’s.  Rooted from way back in the day (like 1858) it has continued to be a way for the fans section to egg the other teams’ fans on.  It is usually in good fun, and more than likely was on this particular state baseball night, until it wasn’t.

The opposing team decided to stop with posting their posters when they hit three K’s.  KKK.  I haven’t gone from zero to sixty in while, but I could feel the blood rush to my face as I became aware of what had happened, the buzz it was creating and the emotional climate for those black students, players, family and staff.  While I personally have had my up’s and downs with OPD, I checked my privilege and went up to two of the officers at the game. I spoke to them about the signs and asked that they be taken down or at a minimum reflect a true strikeout score.  I was pleasantly surprised that without hesitation, one officer said he would go talk with the appropriate staff and follow back up.

Shortly after, a gentleman approached me reporting he was from the NSAA (Nebraska School Activities Association). He proceeded to mansplain the K’s of baseball to me.  Annoyed, I confirmed I was well aware of what they stood for, but my request for the KKK posters to be taken down remain.  I explained it was not only incorrect scoring to the game, it was just downright offensive.  He met me with as much commitment as I had, reporting he would double check the score, but if it was correct, the posters would remain as it was “part of the game”.

After several innings of seeing red as I watched this guy stand around on his cell phone, the posters finally changed.  With one and a half innings left, the posters changed. At that point, the damage was done.  People were hurt.  People were frustrated.  I love baseball, but I don’t love the racism and sexism that is within baseball, and overall athletics.  Nights like that night make my job harder.  Make my community weaker.  Make my heart hurt.