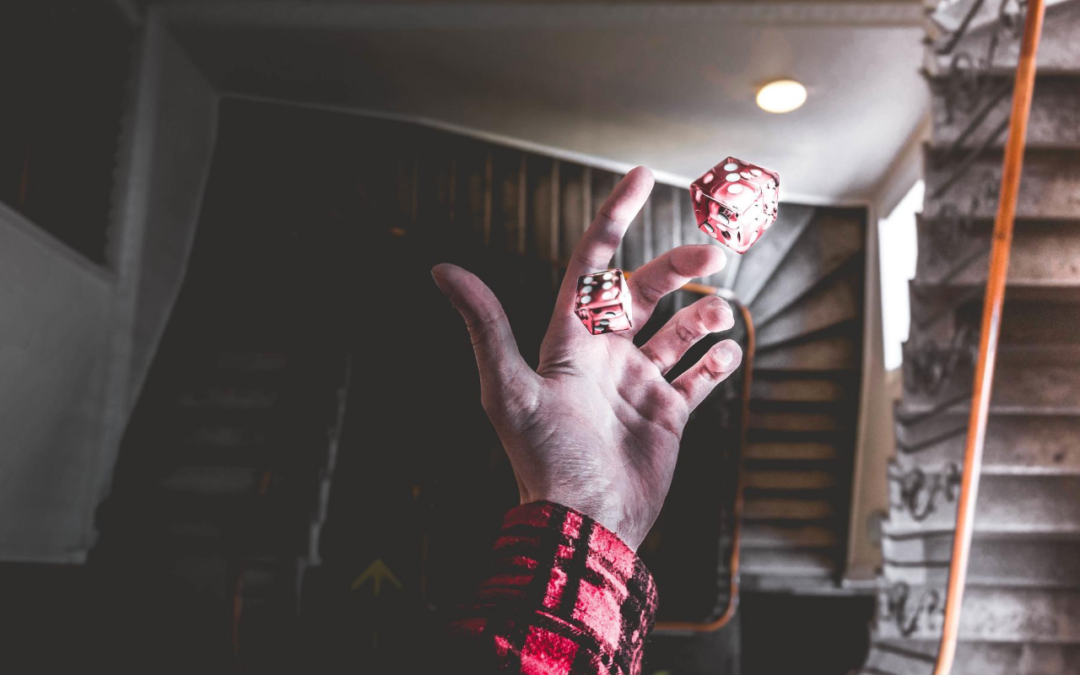 I historically wouldn’t have labeled myself as a risk-taker. In fact I went to great lengths to make security, consistency, and predictability my best friends. I did anything within my false sense of control to ward off any form of loss. Financial loss, relationship loss, or something as simple as the loss of my house keys was not going to be part of my daily equation. It just didn’t seem efficient to me to not know where my keys were let alone suffer something as big as the loss of a relationship.

And then my Grandpa died.

There was some kind of reckoning that happened at that point. I always felt I was rumbling with something and consistently felt unsettled, unfulfilled, and like a little kid that scored a bottle of mountain dew. It was through experiencing such a great and deep loss that I found myself yearning for growth.  I guess I landed with a version of this thought: If I had survived what felt like the biggest loss of my life up until that point I could probably survive more on a smaller scale in my day-to-day life.

I started to wonder what the rewards would be of not living a life dependent on consistency, schedules and a whole bunch of predictability.  My mind was constantly consumed with what I would need to do next or what I could get myself into or how I was going to show up for my next phase of personal growth. My mind would race with ideas after ideas and I yearned to be surrounded by like-minded thinkers that were willing to explore out of the box ideas.  I can’t really think back on a time where my mind was quiet during that time. At the gym my brain was spinning. Driving in the car my brain was spinning. There were even times I found myself brainstorming with the dog…

That’s when I landed on this idea.

Boy can I tell you I don’t think I slept for weeks on end once I got myself deep into this project. This fear was the biggest fear I had faced and this risk was the largest amount of risk I had ever gotten myself into.  I could lose it all financially.  I could lose it all within my personal life.  The one-two knockout punch for me-I could disappoint a whole lot of people along the way.  Who would stand by me and who would walk out on me during this risk-taking adventure? This question constantly played through my mind.

I just kept coming back to the loss of my grandpa. When I really examined my fear of loss I centered myself through knowing I wasn’t really in control of it.  My friends could choose to leave. My family could choose to not support. My significant other could choose to walk out.  And I could disappoint an entire neighborhood without even knowing them all that well. At the end of the day I couldn’t control any of that. All I could do is come back to the sense that the reward of this could end up applying itself to the greater good of my neighborhood along with promoting my own self growth.

Some of my fears came true.  I did lose some relationships along the way.  I felt grief.  I questioned my decision.  I pressed forward.  The reward of the rumbling was way too good.  The new relationships I had created were way too important.  The possibility of saving an historic building while helping my neighborhood was too vital. I guess once you’ve landed in the spot of accepting fear, generally speaking, it becomes a little contagious to take risks.